Minister Davies was speaking to businesspeople and workers at the Callie De Wet Hall in Robertson, Western Cape on 20 October 2014. He was on a one-day visit to the Langeberg Municipality which also included a whirlwind tour of two companies as part of the Department of Trade and Industry’s (the dti) Taking the dti to Factories Campaign. 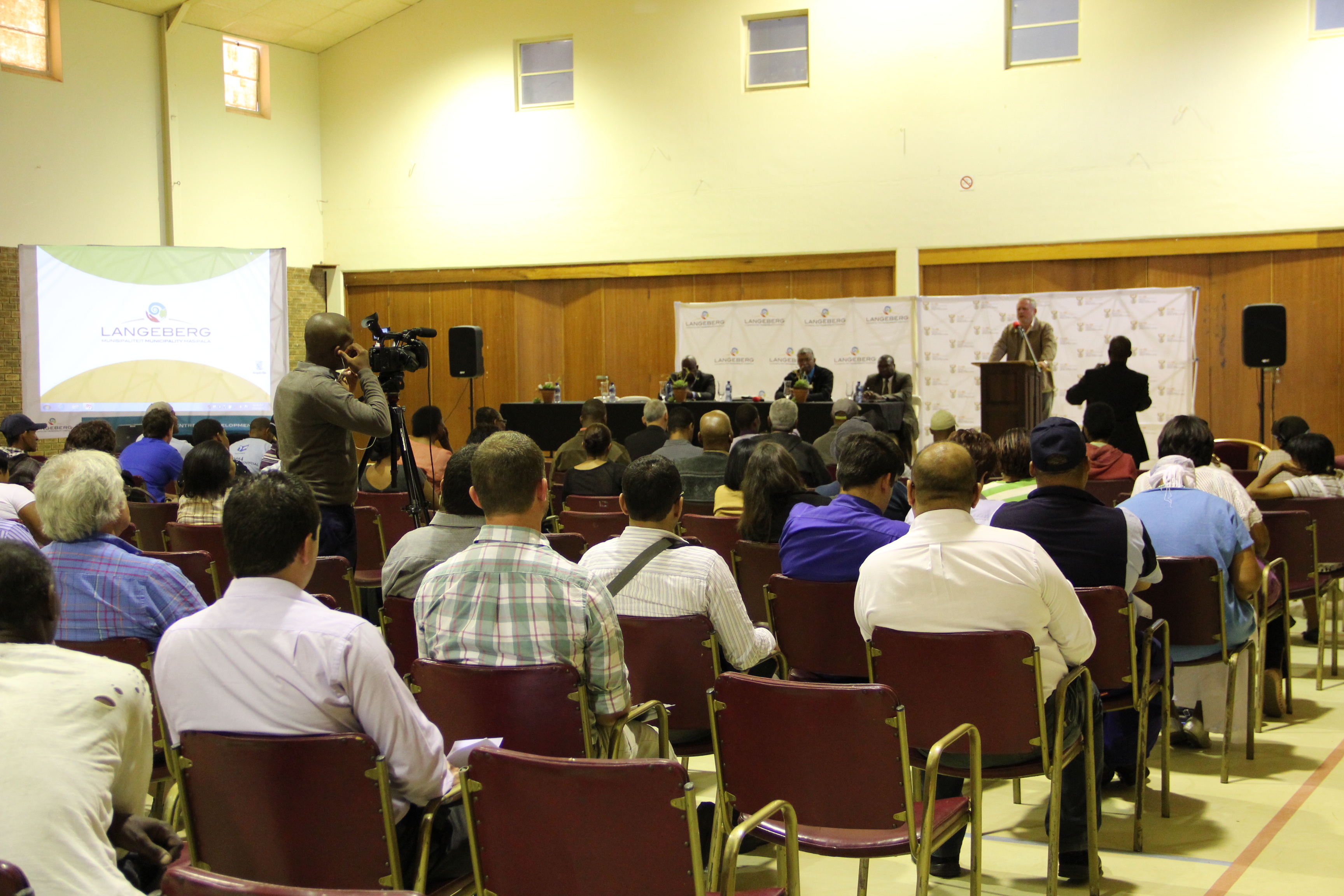 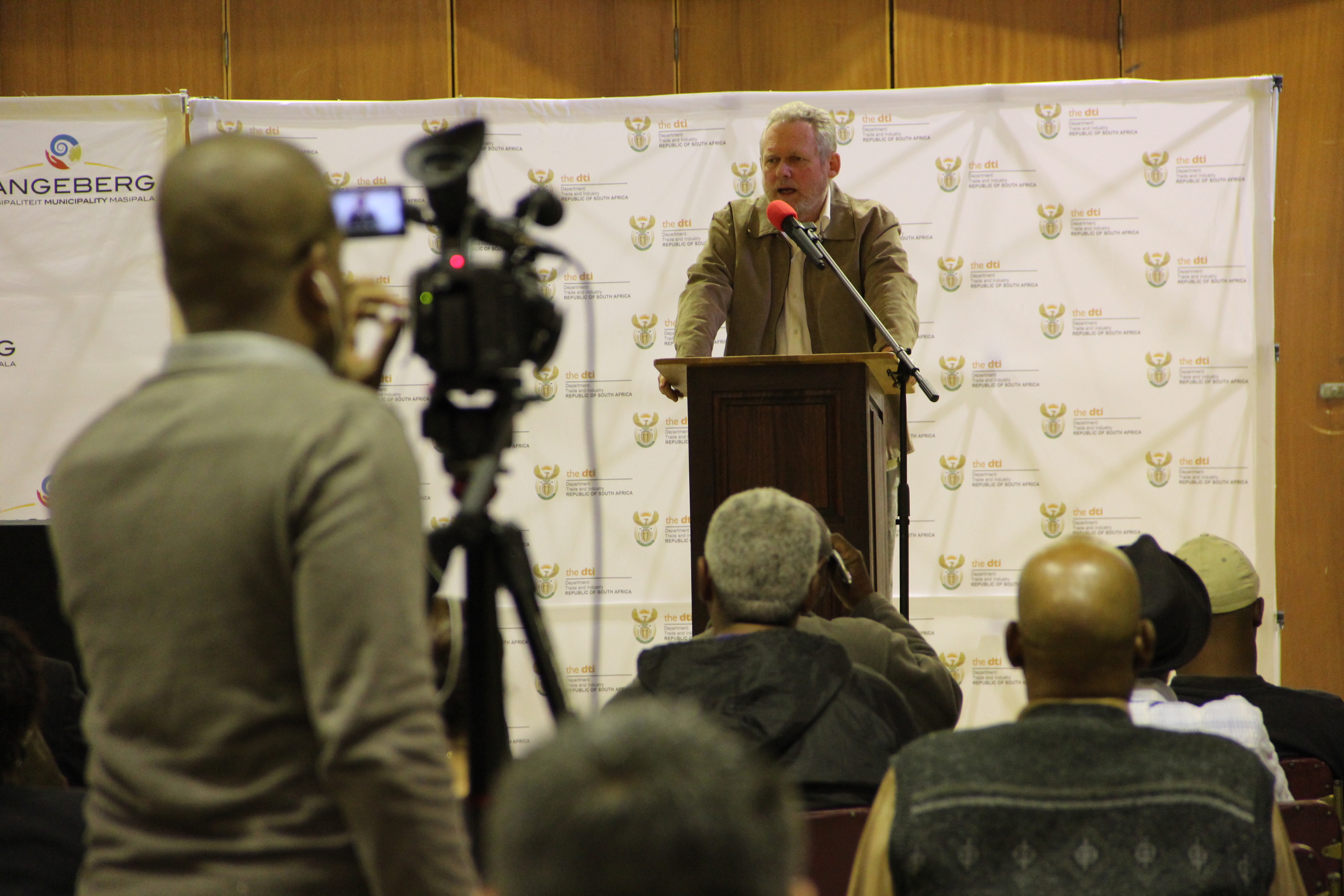 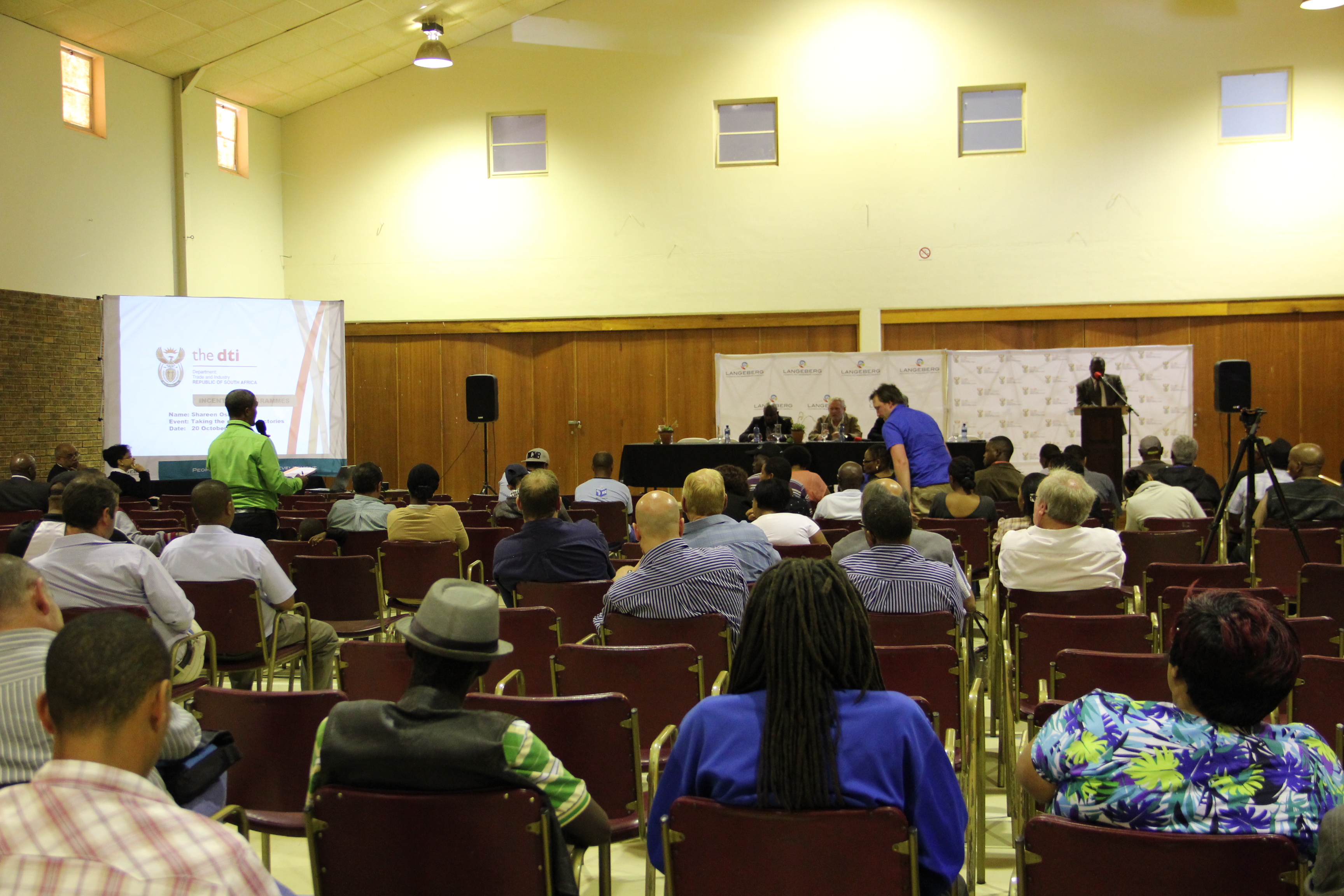 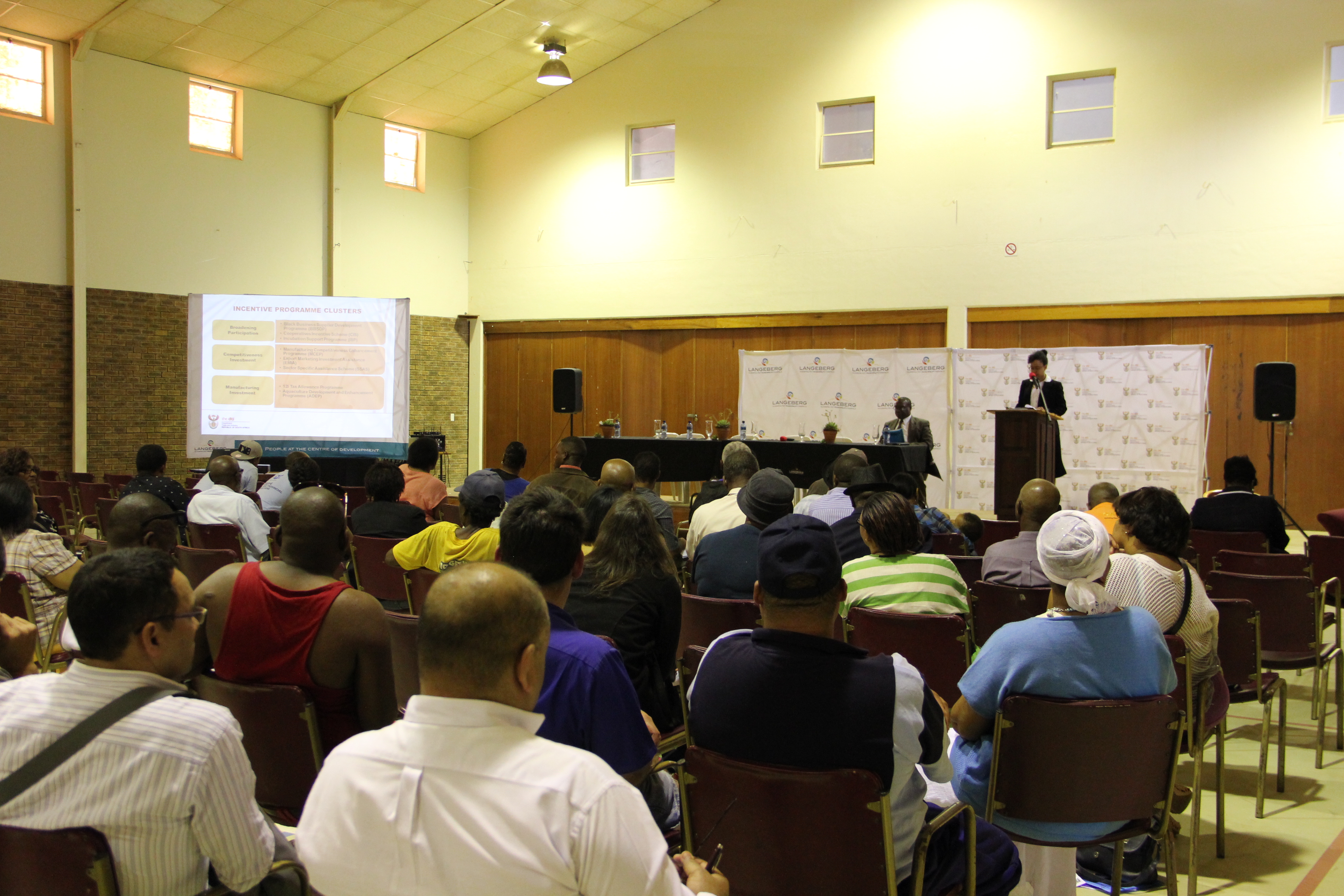