More than 300 women from all five towns in the Langeberg Region celebrated National Women’s Day on 10 August (2015) at the Callie de Wet Hall in Robertson.

The ladies were transported by bus and were treated with an array of hygienic essentials which include soap, shampoo, conditioner, bubble bath and shower gel too only name a few. Other products handed out at this special occasion included Kitkat bars and canned food.

The theme for this year’s Women’s Day is titled “Make it Happen”.

Madelain van der Berg and Arzalia Wanza (Social Development Officers), the organisers of this function from Langeberg Municipality, mentioned that the day was dedicated to inspiring women to make a difference in their homes and communities.

There was non-stop entertainment with performances from the Robertson Harmonic Youth Band, Ball Room Youth Group, Montagu School of Dancing and the women got an opportunity to hit the dance floor whilst listening to music by Musiekland.

One of the guest speakers, Sr Cathy Toorn, from Breederiver Hospice (Women’s Health), emphasized the importance of caring for themselves by regularly getting tested for various types of cancer. She also touched on the negative effects of alcohol and drug abuse.

Pastor Rosy Jansen told the crowd that they play a crucial role in the well-being of their communities. He added that they are the mothers, wives and grandmothers, and have a major influence on their children’s development, the future leaders of South Africa.

It cannot be understated how empowered the women felt after the guest speakers concluded their speeches.

These are some highlights for women to remember:

“Keep in mind that you are unique, special, and valuable and should never let your circumstances deter you from reaching for your dreams. Keep on dreaming,” said Jansen.

Cllr Eva Turner, from Langeberg Municipality, thanked all the sponsors for their generous donations.

“I would like to personally thank Langeberg & Ashton Foods, Tiger Brands and Nestlé for making this Women’s Day extra special. You brightened the day of hundreds of women. Your contribution is highly appreciated,” said Turner.

The day commemorates the 1956 march of approximately 20 000 women to the Union Buildings in Pretoria to petition against the country's pass laws that required South Africans defined as "black" under The Population Registration Act to carry an internal passport, known as a pass, that served to maintain population segregation, control urbanisation, and manage migrant labour during the apartheid era. (Source: https://en.wikipedia.org/wiki/National_Women%27s_Day) 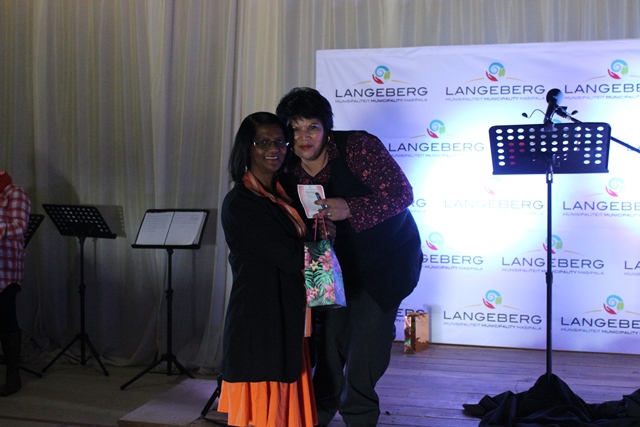 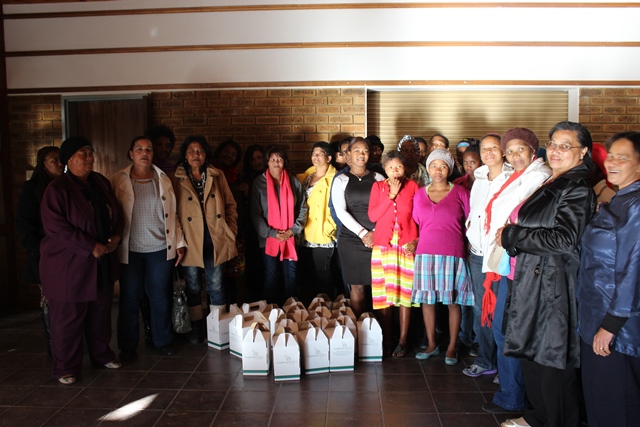 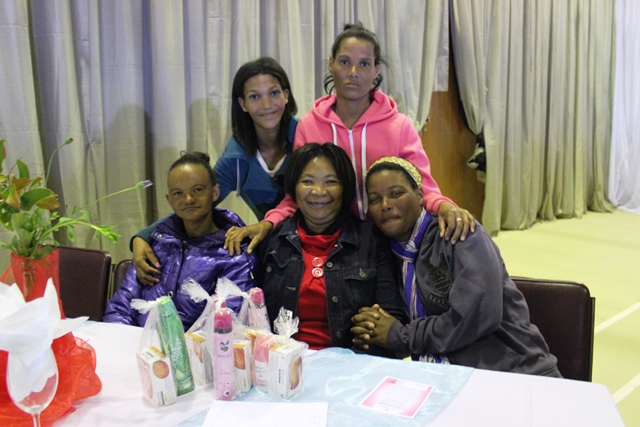 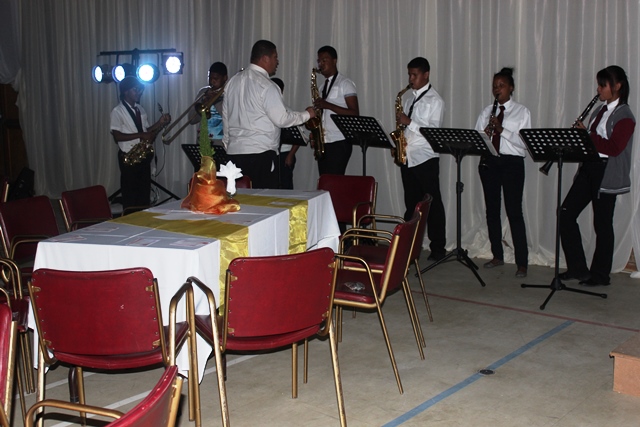 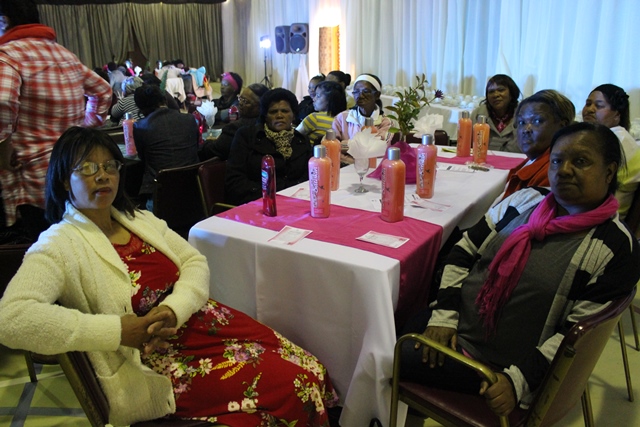 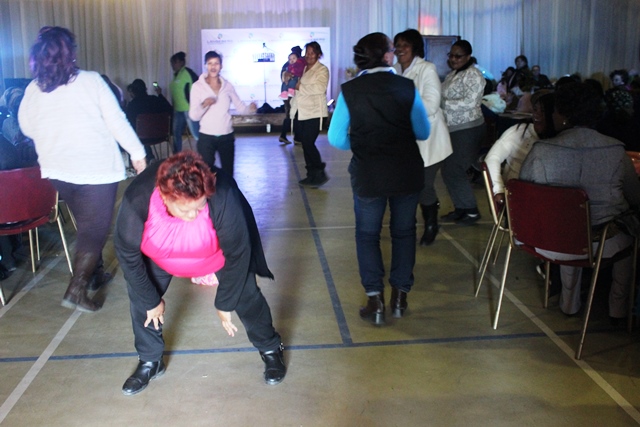 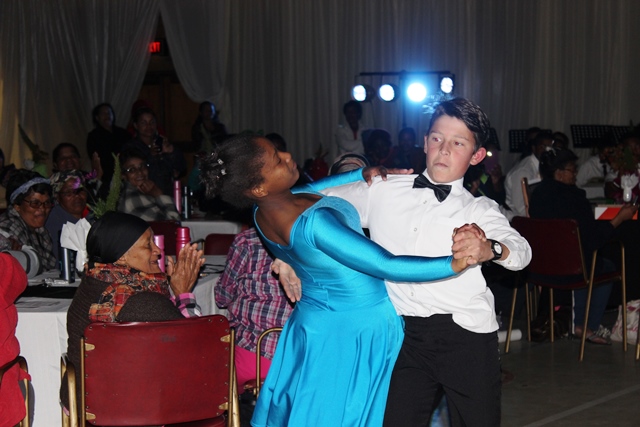 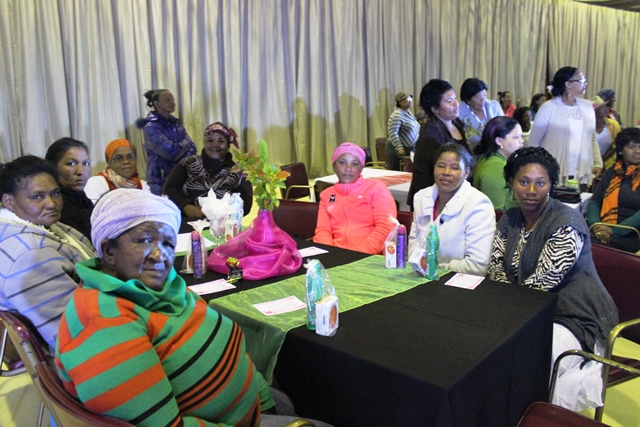