Farm Worker of the year is a Robertsonner!

And the winner of the Farm Worker of the Year Competition for 2015 is none other than (drum roll)…“Johan Jantjies from La Colline Farm.”

These were the words uttered by Mullen Jones, Programme Director of this prestigious annual event, as he announced this year’s champion farmworker in the Langeberg Region. All the other participants, local farm owners and other dignitaries stood up and chanted Jantjies name as he made his way to the stage to collect his award.

The Farm Worker of the Year ceremony was held at the Callie de Wet Hall in Robertson on 3rd September. This is the eighth time this competition has been held in the Langeberg Region.

The Langeberg Municipality is the host of this annual event. And the Department of Agriculture and Shoprite are the main sponsors.

Jantjies, who is resides in Robertson, began working at a young age on La Colline Farm. After working for several years in the farming industry, he mentioned that it is rarely the money that creates happiness in life, but rather the satisfaction one derives from their daily job.

“Even if your boss doesn’t notice your tireless efforts and high productivity today, it will one day be noticed and that is why I am in this position right now, because my efforts were noticed,” said Jantjies.

At the beginning of the gala-event, Danie Niemand, Director: Farm Worker Development for the Department of Agriculture, told participants that they are all winners and champions of the local farming sector, regardless of whether they end up as category winners or not.

The award for Best Potential went to Elizabeth Waterboer from Graham Beck Wines.

Lieb Swiegers, chairman of La Colline, said he was absolutely ecstatic that a worker from La Colline took home the most coveted prize of the evening. Swiegers mentioned that Jantjies deserves the award as he is a very dedicated, hardworking and loyal worker.

He added that at La Colline, they believe in investing in their personnel so that they can grow and develop with the company.

The Next Step Dance Company from Zolani entertained guests with a stunning performance, whilst Armando Baartman, winner of Agri’s Got Talent Competition, sang two songs which both moved the crowd.

Ald. Diana Gagiano, Executive Mayor of Langeberg Municipality, expressed her gratitude toward all the sponsors who made this year’s event possible.

She concluded by congratulating all the winners and participants for their efforts in ensuring that our local agricultural sector continues to thrive. 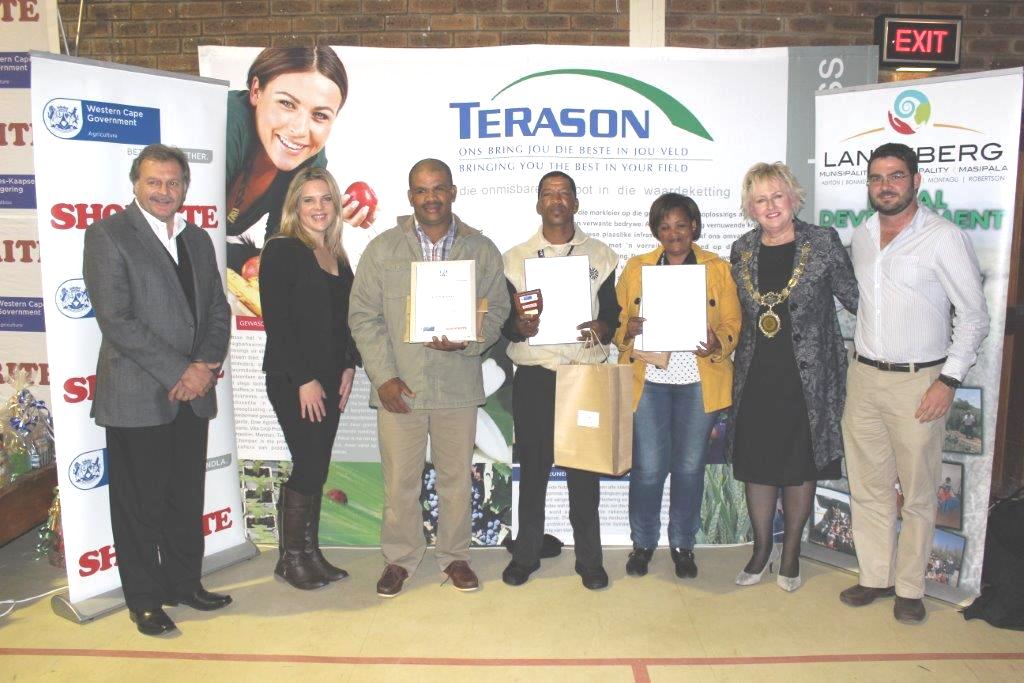 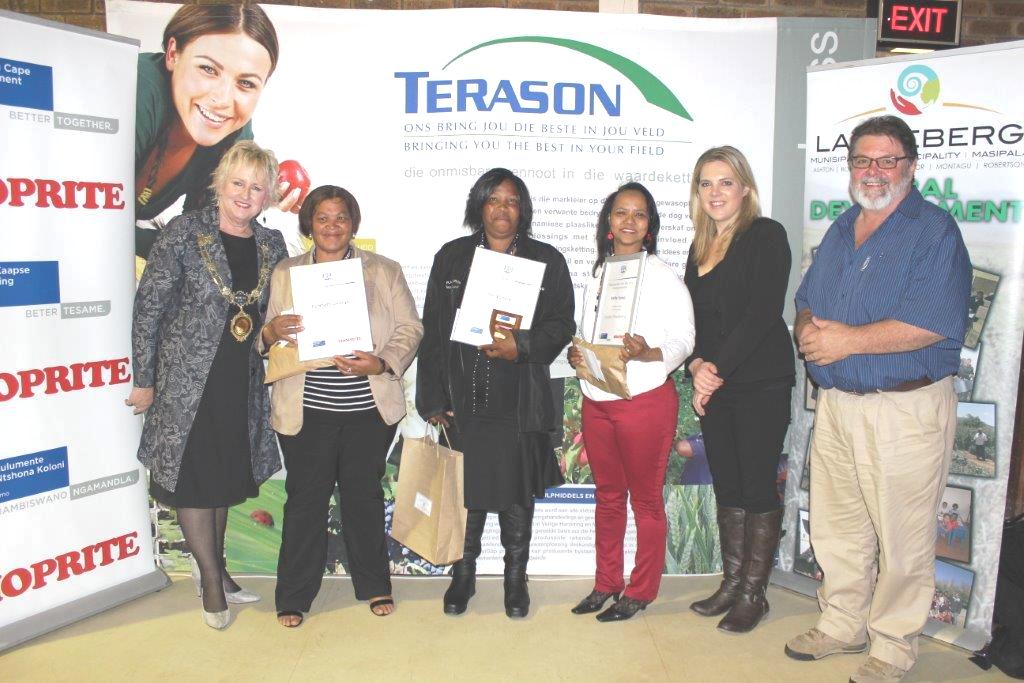 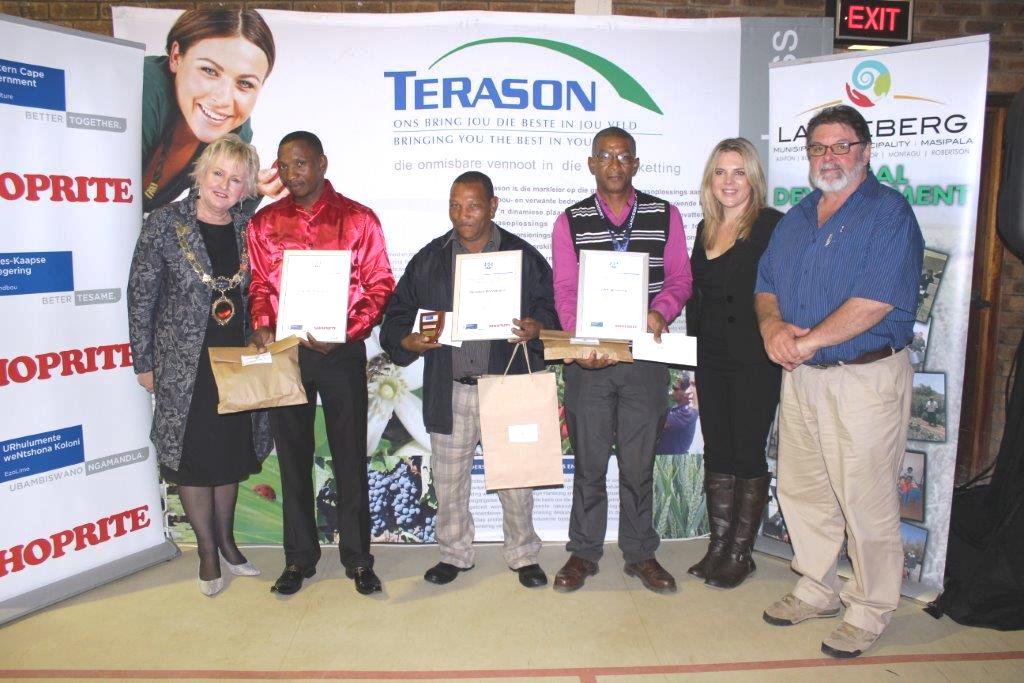 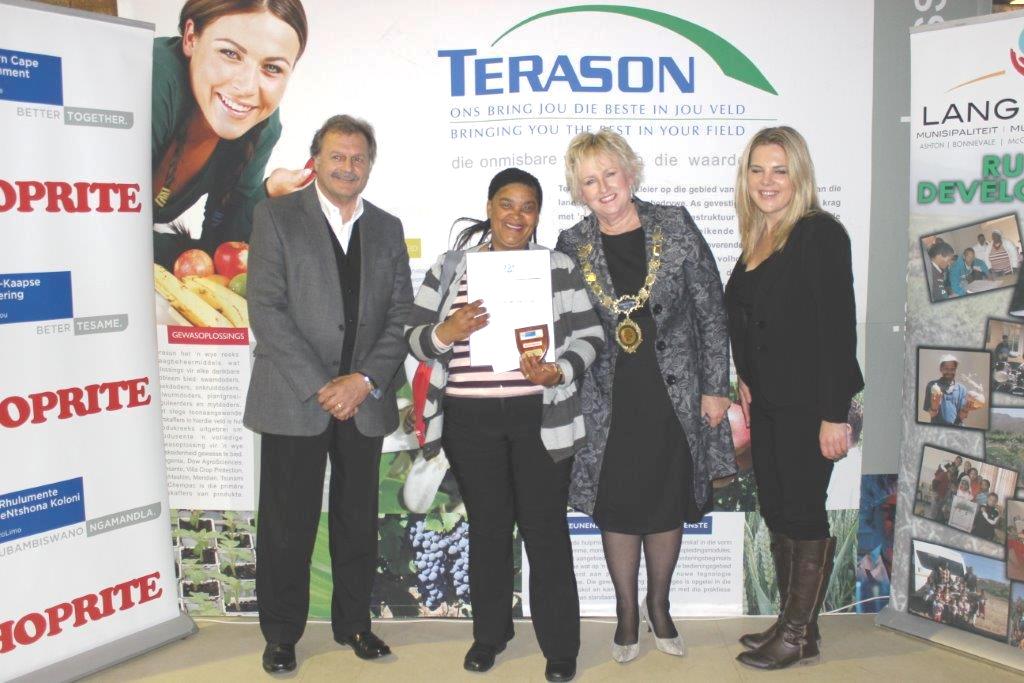 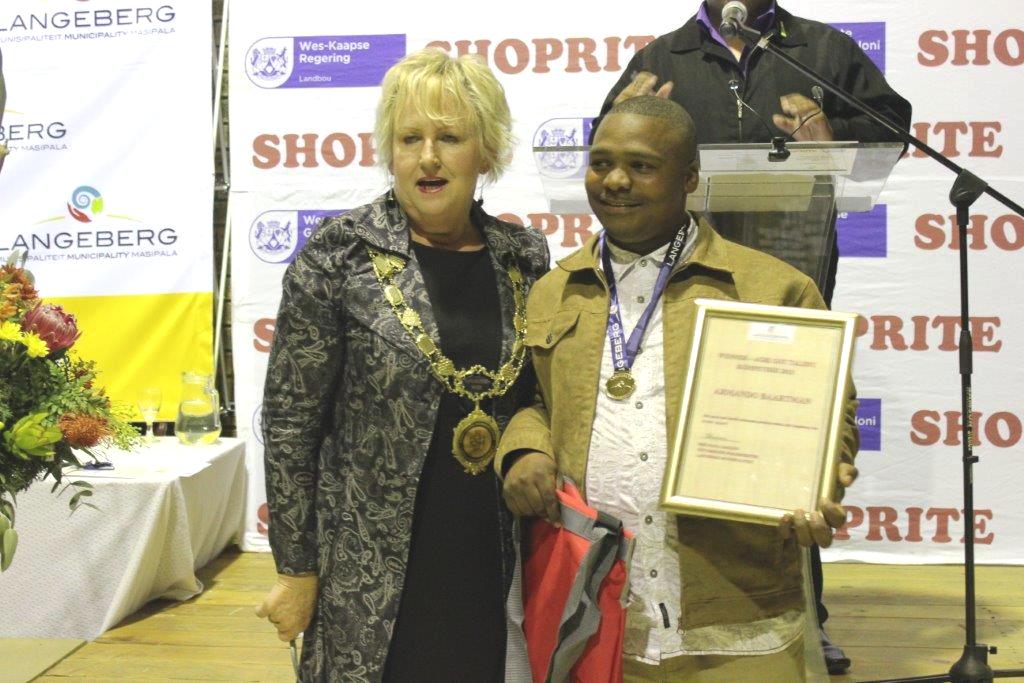 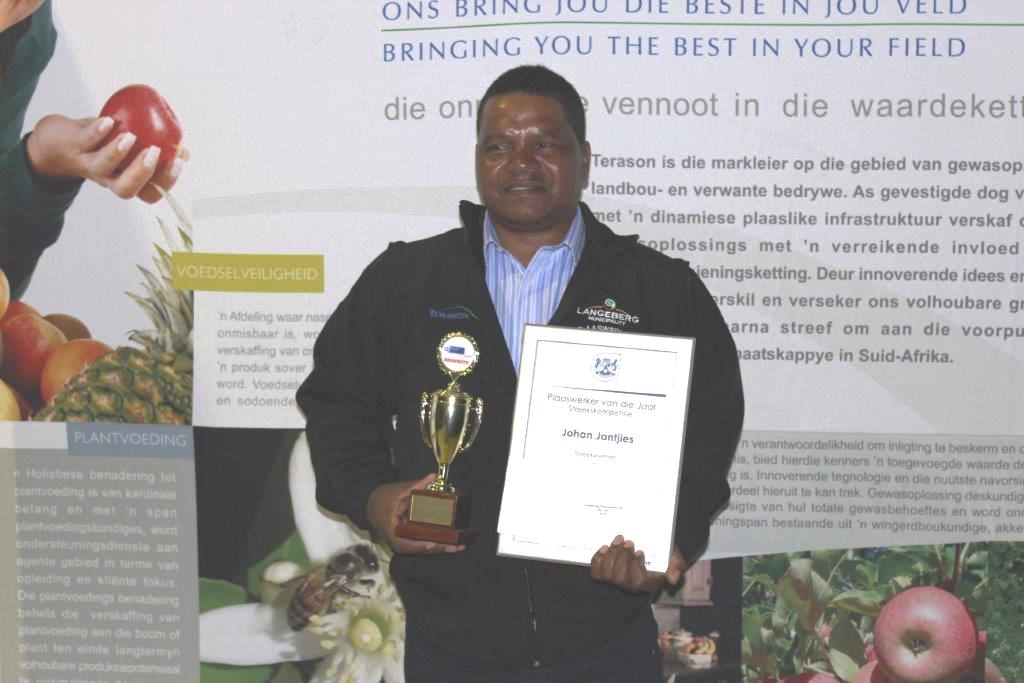