A group of officials from Langeberg Municipality in partnership with various companies* opened their hearts and pockets on 18 July (2016), to pledge their support to former president and world icon Nelson Mandela’s 67 minutes cause.

The officials, who created unique toiletry parcels, visited the BRAM Care Centre after which they made their way to the Montagu and Robertson Hospital to make their donations to the in-patients.

Officials found out that in-patients at these facilities did not have the essential toiletry products to maintain healthy hygiene whilst in-hospital.

A total of 186 parcels were donated on the day. BRAM Care Centre received 16, Montagu Hospital 70 and Robertson Hospital got 100.

The parcels consisted of a can of spray, roll-on, soap, toothpaste, a comb, facecloth and much more.

This special day is an annual initiative which inspires Langeberg Municipality to implement the core beliefs of Madiba Day- by making a difference in the community.

Officials within Langeberg Municipality’s Department of Community Services also reached out to the community and their colleagues to donate new or second-hand shoes as part of their 67 minutes of Madiba Day. The shoes were to be dropped off at the Robertson Library.

It came to the attention of the staff that most of the children go to school without shoes, and that the adults battle financially.

More than 450 shoes were collected in total. Robertson Primary School donated 300 pairs whilst the community members and other staff within the Department of CS together, donated 150 pairs.

The shoes will be handed over to identified recipients living in the Klaasvoogds,- Wakkerstroom-east and Middelrivier areas. 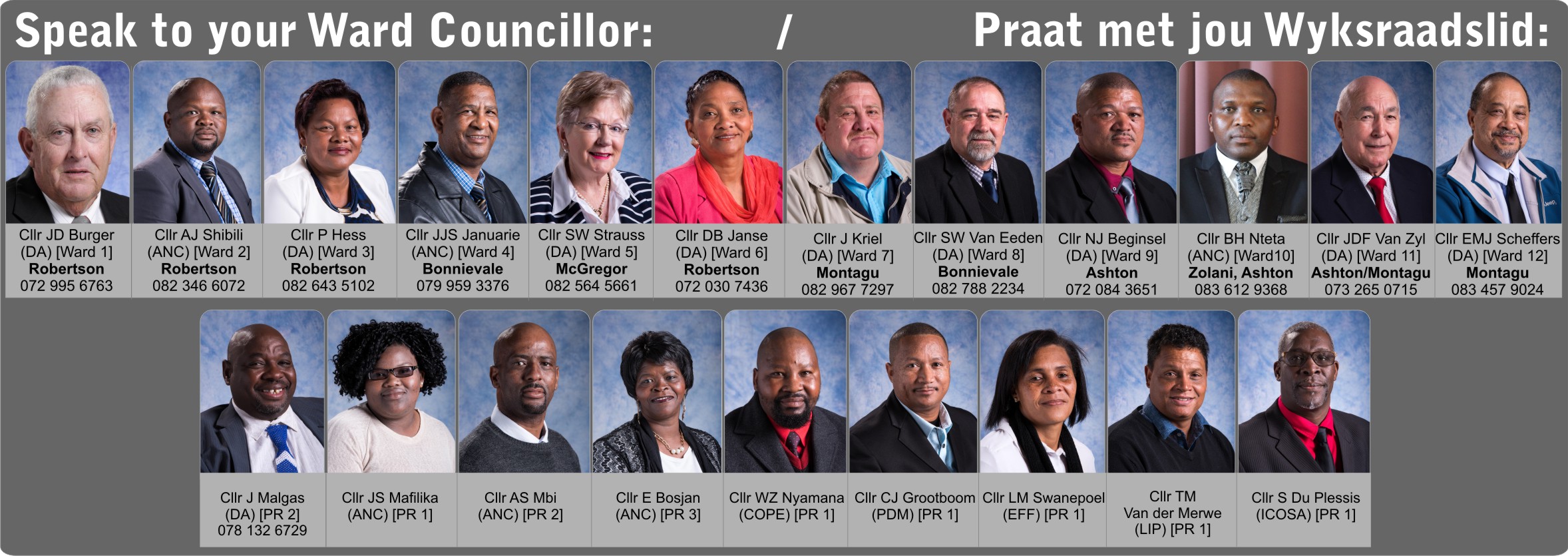 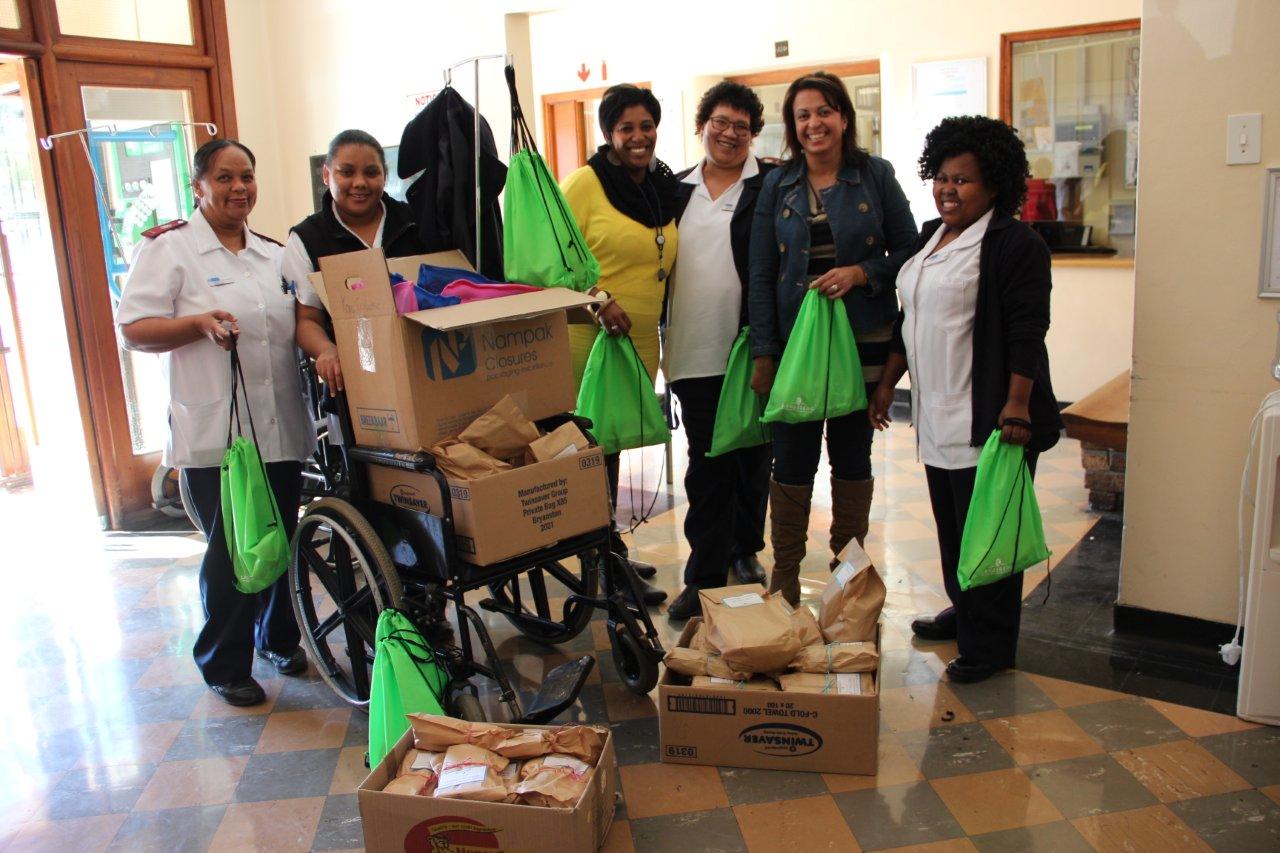