Veteran Councillor, Alderman Schalk van Eeden, has been elected as the new Executive Mayor for the Langeberg Municipality. Council casted their votes to fill the position of the Mayor during a special council meeting held on 14 August 2020, following the death of its former Mayor, Alderman Henry Jansen last month.

Van Eeden, who has been a member of the Langeberg Municipal Council since 2001 and served as Speaker of the council since 2016, thanked the councillors for the trust that they have placed in him, and indicated that the creation of a safer environment would be high on his priority list.

“There is a lot of work to be done, economic development to create more job opportunities for our communities, and the creation of a safe environment to live in, would be high on my priority list,” the new Executive Mayor said.

“COVID-19 has hit our region hard. People have lost their jobs and businesses are closing down. It is important that our people have work as it gives back their dignity to be able to provide for their families,” Executive Mayor ALD van Eeden said.

The Council meeting and inauguration of the new Executive Mayor was live streamed and can be viewed on the Langeberg Municipal official Facebook page. 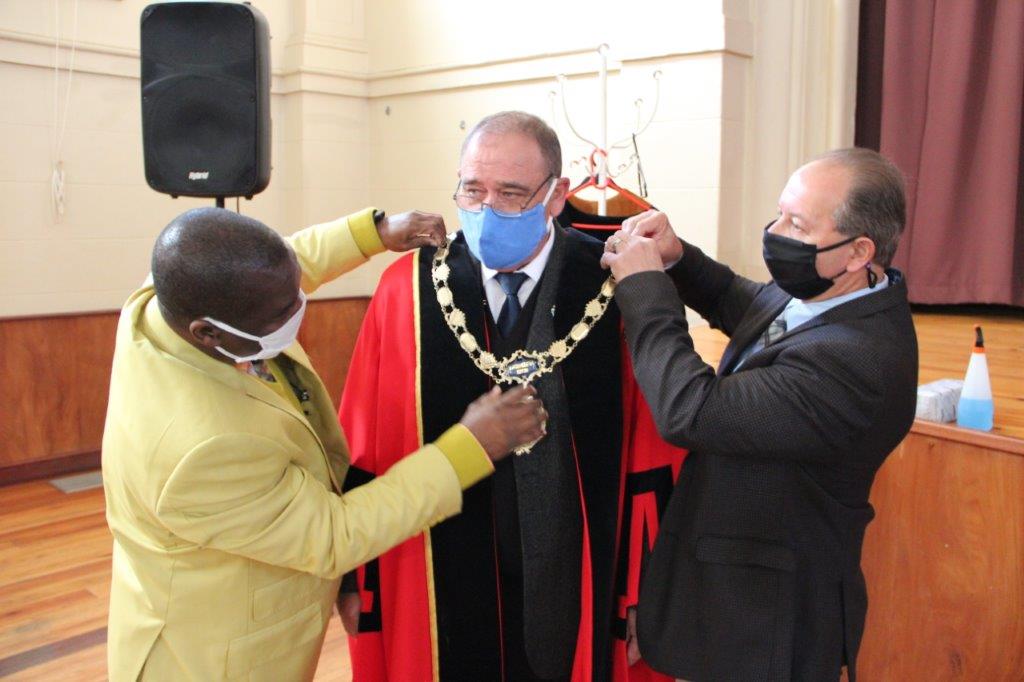 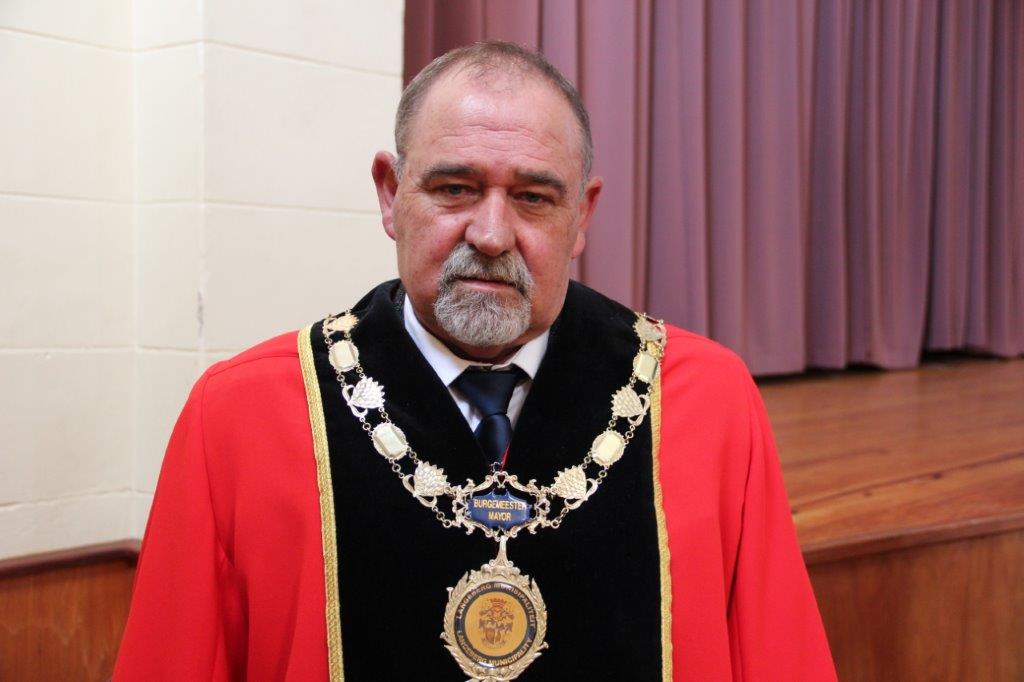