Alderman Schalk van Eeden (DA) was re-elected as Executive Mayor of Langeberg Municipality during the Inaugural Council Meeting that took place at the Robertson Town Hall on 22 November 2021.

Councillor J Steenkamp (FF+) was elected as Deputy Mayor and Councillor P Hess (DA) was re-elected as the Speaker of Council.

Van Eeden, who has been a member of the folder Langeberg Municipal Council since 2001 and served as Mayor since August 2020, thanked the councillors for the trust that they have placed in him.

“At this moment I feel humble and grateful. Grateful to the heavenly Father who made it possible for me to be chosen for this position,” said van Eeden during his speech as the newly elected mayor.

He continued: “In this term we will start by doing the basics right, by providing cost-effective, quality service to all citizens of Langeberg. We will be creating more jobs to better the lives of our people” 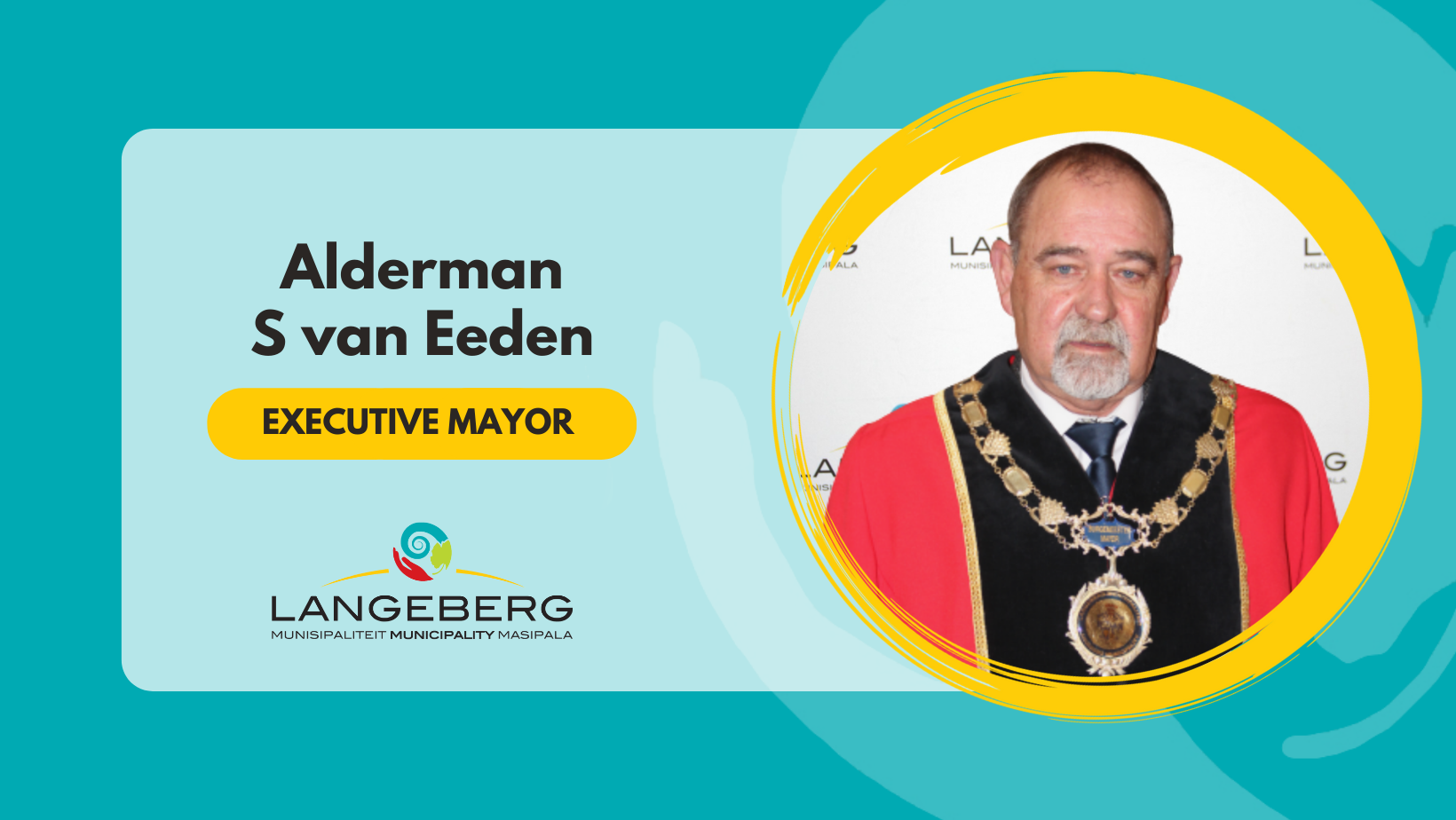 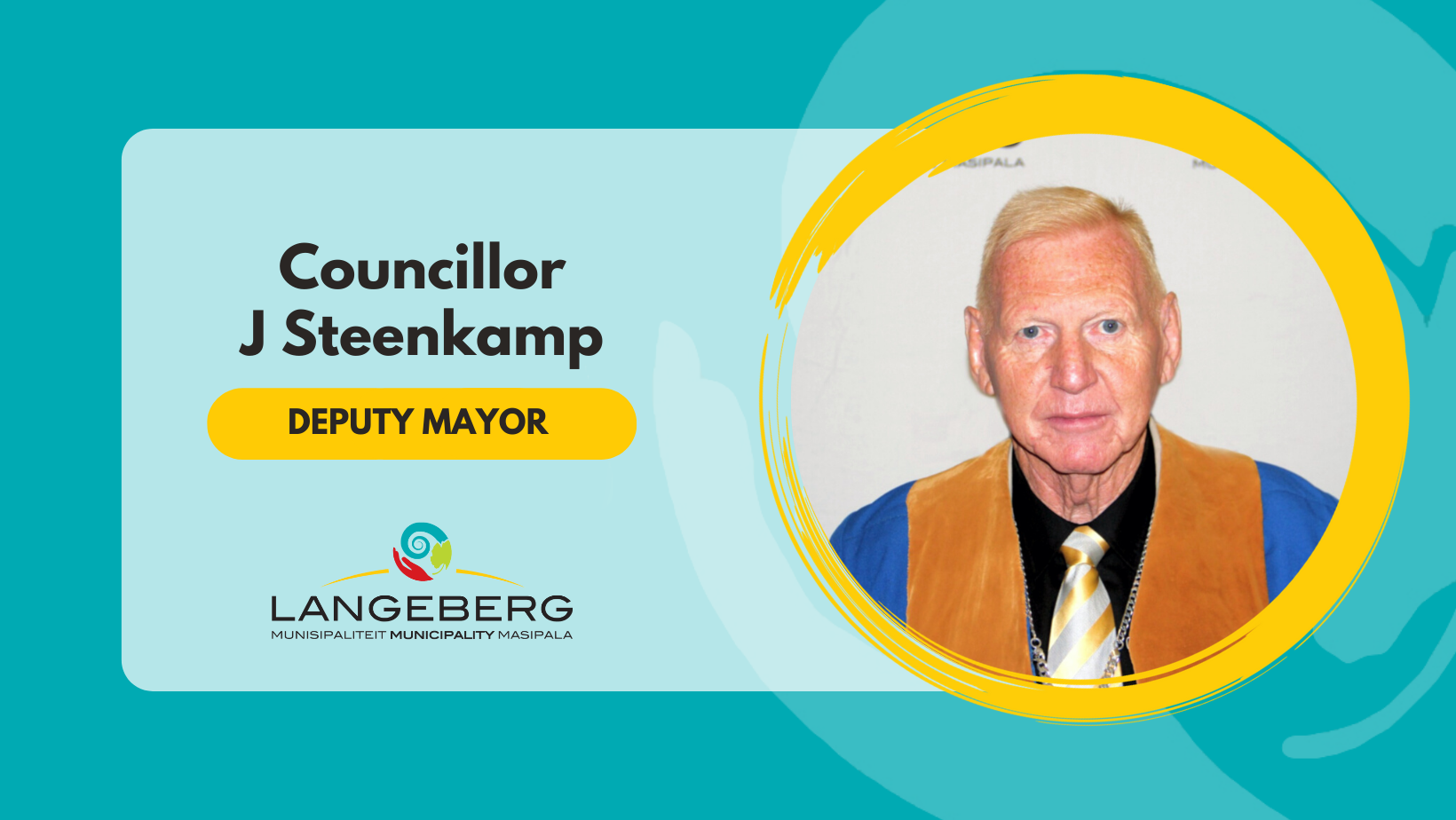 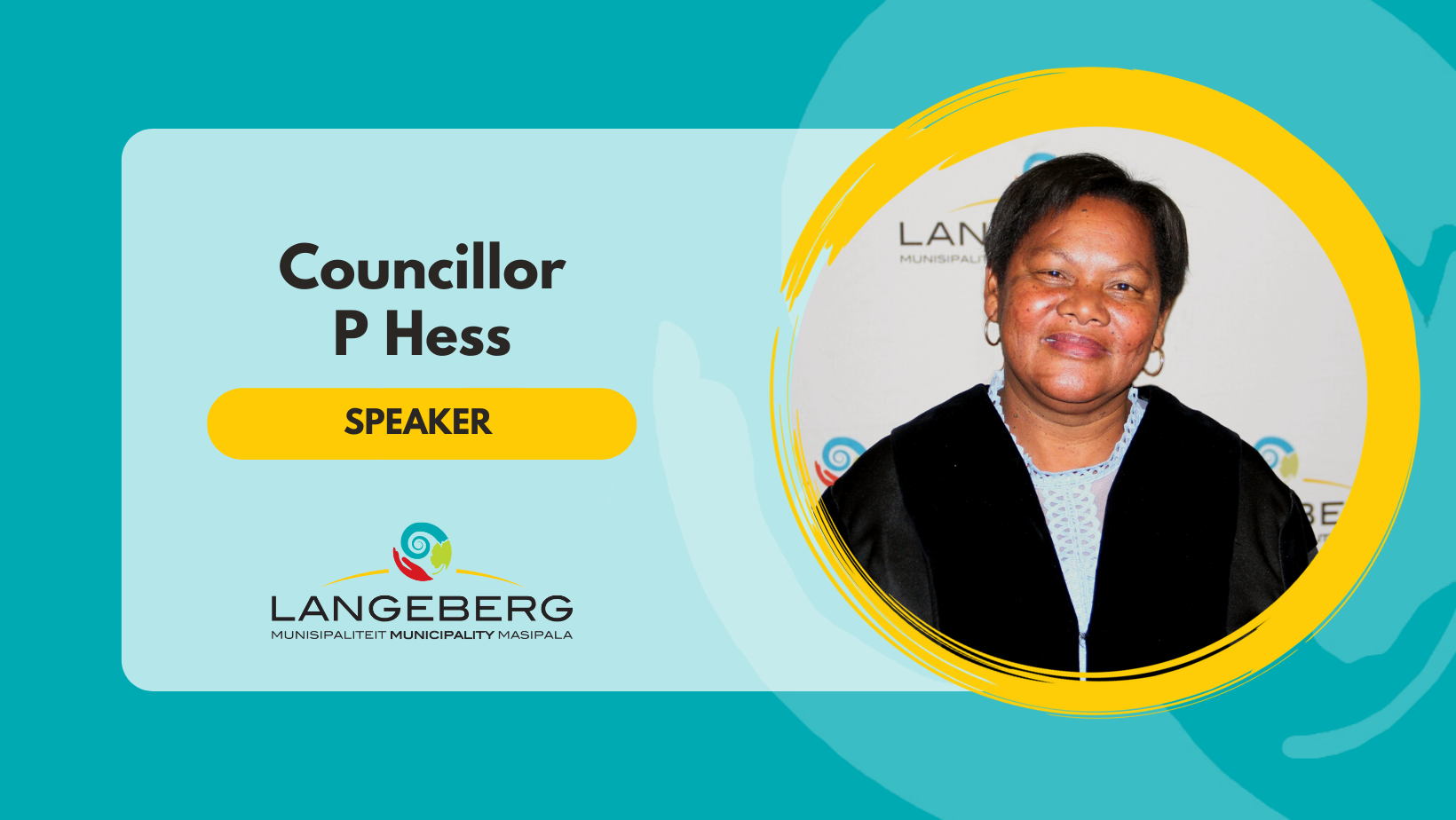